Heritage preservation is very complicated and sounds like a lot of work that needs funding. The preservation of various cultural and historical resources is very important for both past and future references.

Here are the top reasons why we should preserve our heritage

A heritage e site is considered the physical component of an areas or a group of people’s identity. Some cultural heritages come in architecture built in strategic positions and locations. Their uses show us their unique stories and the history of the area around them. The architectural heritages have stories on how they were built and what they can offer to the people around them.

They have features that ass some beauty and character to the area.  Architectural heritage is a source of community and gives people a sense of home.  They serve as a reminder to everyone living in that area.  The buildings have been passed down from generation to generation each doing their best to preserve them.

Many people from different places in the world travel to different locations to see the different cultural heritage. This form of tourism brings a lot of cash to the areas that have preserved cultural heritage.  This is why you see so many people online with pictures of popular heritage destinations. Most people travelling to such areas like keeping copies of pictures and share them with family and friends.

The sites with well preserved heritage create exciting and unique experiences around the world. Physical heritage sites tend to attract major tourism which yields a lot of finances. The money is very useful when it comes to the economic growth of an area.  They basically yield external funding and returns which has potential to stimulate prosperity and economic growth.

Circulation of wealth in the local economy

Old buildings and artefacts are expensive and very difficult to maintain. They need some laborious tasks and calculated craftsmanship for maintenance.  This creates opportunities that stimulate the economy and create new contracts and jobs within your local community.  Heritage destinations all around the world have shown a positive economic correlation for a long period of time.  They have a high rating when it comes to modern real estate. Many governments and officials recognize the increased value of heritage property when compared to the non designated properties and use them for their adventure.

Heritage preservation is great for most towns

Heritage preservation is great and discourages the wastage of energy and resources used by the previous generations.  It also works at a total replacement of energy consumption materials that are new such as plastic and steel.  The sunk costs are already covered by previous a generation which makes it easy to maintain such property.

Many people dream of travelling to different countries and experiencing different cultures before a certain age. It is indeed, one of the greatest privileges we can experience as human beings.  We should count ourselves as Read more… 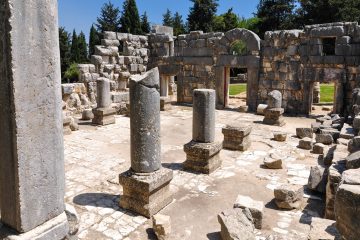 If it is your first time travelling to another state, you should not have to worry;  here is  list of things you can do before you take off for the trip Take care of your Read more… 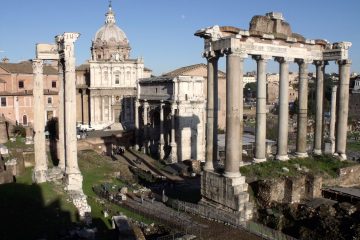 Importance of Understanding a different culture

Why do people travel? This is a big question that has multiple answers. Recently, people travel across the world to experience different cultures and meet different people. It is also great to see different man-made Read more…